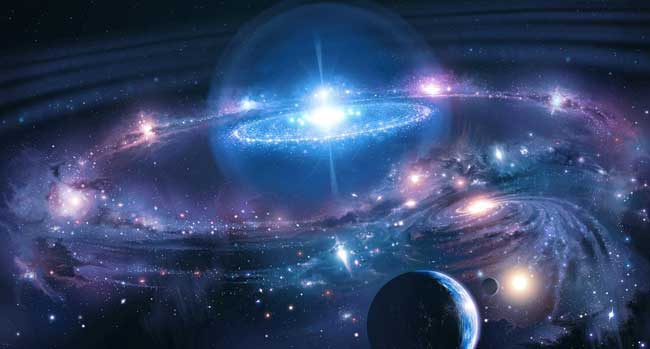 In recent times, the Law of Attraction was prevalent – especially in the US – and books, videos and podcasts walked you through the ways you could attract whatever it was that you wanted into your life.

I have done this many times in my life. First time was after I had been practicing as a Journey practitioner for, maybe, two years and I had a feeling that there was more. So, I simply looked out the window at the beautiful blue sky and made a silent prayer to the Universe: “What next?” Then I forgot about it.

Two weeks later I received an email inviting me to attend ThetaHealing™ courses. I had never heard of ThetaHealing™ so I Googled it, spoke with a practitioner in Canada for an hour, then went on the first course. It was amazing.

As I was leaving, I booked onto the next two courses and also thanked the instructor for emailing me. She assured me she had never sent an email to me and had never heard of me until I emailed her. My wife had read the email I received and I had saved it carefully, but when I went to find it, it was not there. That was the first time I asked and was answered by the Universe.

Why don’t you try it and see what happens?

I’ll continue with the other times I have let the Universe lead in following articles.

Stay up to date

Our No-Hassle Email Newsletter will keep you up to date with holistic healers and practitioners, plus local Healing News and Events.

You can Unsubscribe at any time.